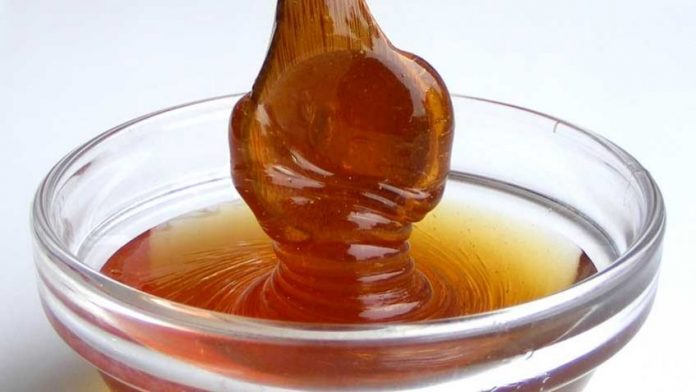 A molasses-like substance which is made by fermenting barley or a similar grain. It can be substituted in recipes by honey, corn syrup or treacle.

How to Make Maltose or Malt Syrup

You will need at least 2 lbs. (1 kg) of barely grains. You can purchase them from a bake shop or home-brew supply store. Submerge the grains in a large pot of water for three to five days until they begin to sprout or germinate. Take the grains from the pot by straining them. Separate and collect the sprouts from the grains, and use a food dehydrator to dry the sprouts for three to eight hours until the sprouts are dry and crisp. Crush and mash the sprouts with a rolling pin and bake them in an oven at a low temperature, between 200 and 250 degrees Fahrenheit (120 degrees Celsius), until the sprouts have formed a thick dark syrup. Strain the syrup to remove impurities, and can or bottle the syrup to preserve it. SUBSTITUTE: Maltose can be substituted in recipes by honey, corn syrup or treacle.
Print Recipe Pin Recipe
Course Cooking 101, Ingredients
Calories 40 kcal