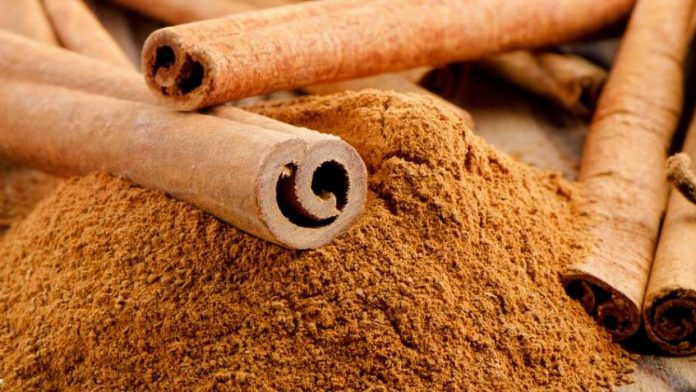 Cinnamon is the dried bark of the cinnamon tree. It can be bought ground or in stick form. Ground cinnamon has a stronger flavor. It is used in both sweet and savory dishes. Cinnamon tastes great when sprinkled over custards and warm milk drinks. Scroll below to see the nutrients and calories in cinnamon.
Print Recipe Pin Recipe
Course Cooking 101, Ingredients
Calories 247 kcal